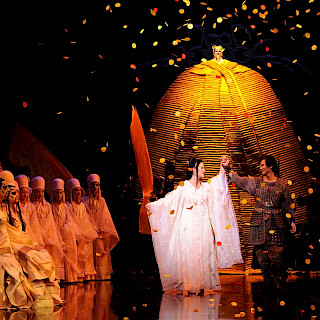 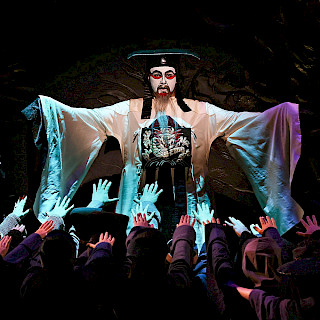 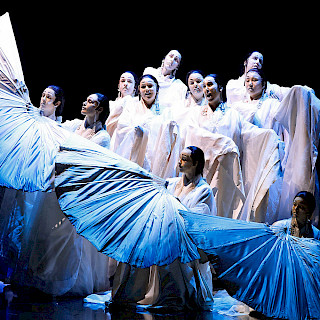 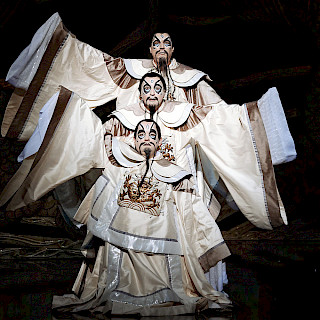 Performances of Giacomo Puccini's famous opera "Turandot" will be held at the Sydney Opera House in February-March. Tenor Ivan Gyngazov, a rising star of the Russian opera, will perform in one of the main roles - the part of Kalaf.

— Come, enjoy wonderful music, beautiful action, beautiful voices of soloists and an ensemble of singers and the sacrament of the theater. Because the curtain opens - and the magic begins!