Dustyesky on the Australian Olympus 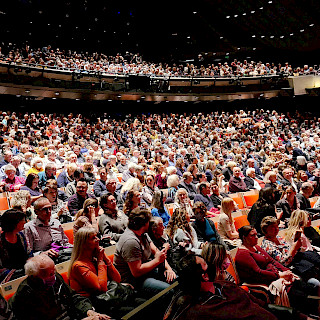 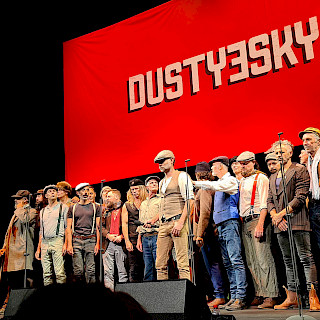 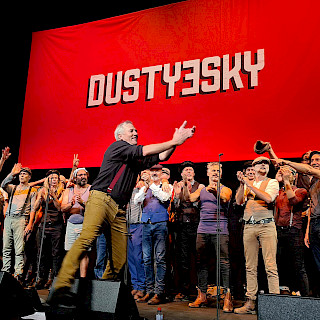 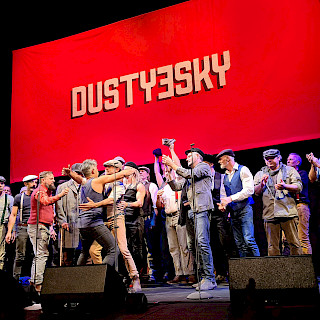 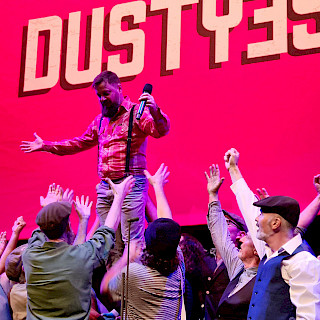 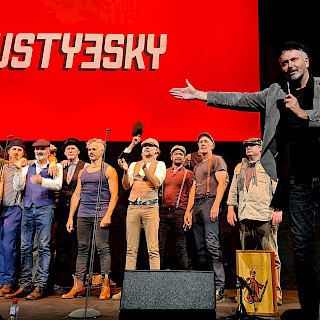 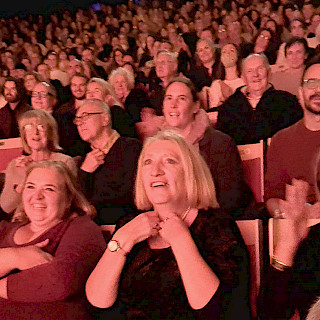 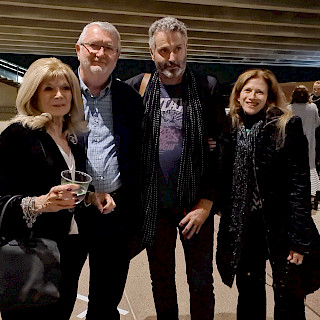 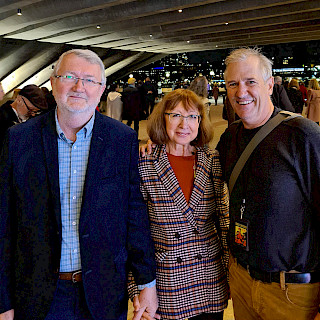 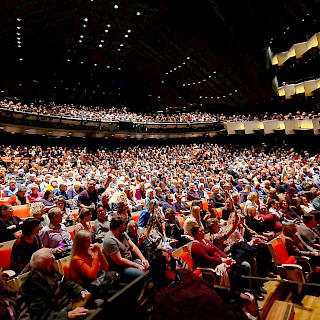 Four years ago I met a very unusual, one might say, unique group of Australians from the small town of Mullambimbi, who created a Russian choir. Why Russian? It's hard to say now. Why not?

The choir leader Andrew Swain listened to Russian songs and felt in them sincere feelings - pain, suffering, joy - close to all people on earth. It is a pity that no one in the Russian choir knew Russian, but that did not stop them from learning the words of the first songs and performing at a local festival. The success exceeded all expectations. Soon they already performed in the Russian Center of Brisbane, then in Sydney, Melbourne - already in larger halls. Each song of the choir is a mini-performance, Dustyesky should not only be listened to, but also watched. If the Australians were able to hear real feelings in Russian music, then the audience, who received their performances with a bang, could see all these feelings on the faces of the participants, albeit with a share of generous humor. I saw that Dustyesky could hold the attention of 100 spectators, but there were 2,000 seats in the Sydney Opera House, and all tickets were sold out. And they were given a second performance, the next day, because there were too many people interested !! This is truly the Australian Olympus, and the choir members have reached it!

The presenter and one of the organizers Mark Swivel, a lawyer, performer and writer, did not let the mood decrease in the hall. The repertoire is a special article in their performance. What only did they not sing! And old Russian songs, and church chants, and songs of the Soviet period of the life of Russia. And even the old anthem of the USSR. All this was in the history of our big country. It's amazing what ordinary Australian guys remembered about this. This was also matched by the clothes - which the participants tried to convey the image of ordinary Russian people, not at all like the clothes of Russian workers or peasants, but the spirit of which perfectly resonated with the lyrics of the songs. This caused laughter and made us think about how Australians see our Russian culture. Not the way we read and see the news from the screen, deeper, with understanding and respect, and, of course, finding an opportunity to laugh at a lot with the audience.

I was lucky, at the concert on Friday, I was sitting in the second row and could watch the faces of the choir members. It's hard to put into words. The audience then froze, listening to "Hey, uhnem", then burst into laughter, then applause, then the whole audience sang along with "Dark-skinned Moldavian". I have never seen anything like this in Opera House. And the point here is not in the musical quality of the choir or the unique voices of the choristers, no, in something completely different. I understand that old familiar melodies could attract people who lived in the USSR. But in the hall there were about 30 percent of them, and for the majority it was mostly unfamiliar songs. Apparently, however, their melodies express deep feelings that unite all people on the planet. And the male choir Dustyesky was able to convey this to the whole audience. At some point, I took my eyes off the stage and looked at the neighbors. And I realized that there were so many emotions on their faces that one could say that the choir won 2,000 spectators easily!

And that are the words of Mark Swivel. "Full house. Standing ovation. What?!? Dustyesky came to the Opera House, gave it everything and it was a wondrous night. Those Russian songs have never been sung quite like that. True songs of suffering and despair, and abiding beauty and joy. We were excited and nervous, and we sang as well as we ever have. Yes Dustyesky really is the most improbable thing and precious beyond imagining. Old friends, so many Russians and total strangers, all delighted. And we mens had a ball! As the world insistent creaks on in its pain and ignorance and want, we had a moment of sheer togetherness and magic. Simply one of the great nights of my life, of our lives. Blimey! We gave everything we had. Gee it was something. And tonight we get to do it again! Spasibo. Davai! For sheer love of these songs and the good things in people everywhere".www.facebook.com/mark.swivel.5