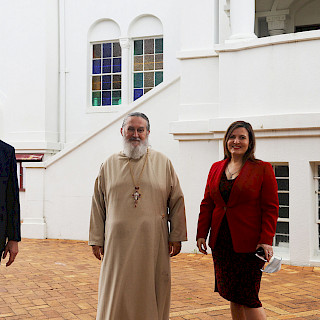 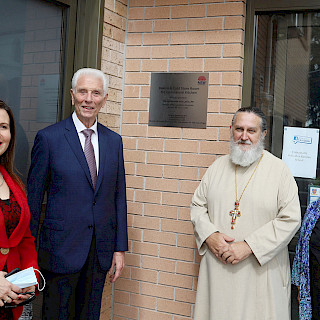 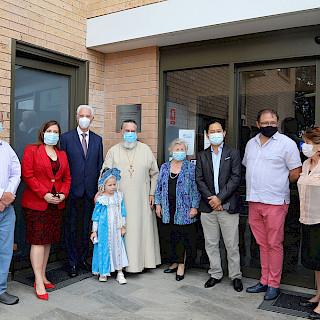 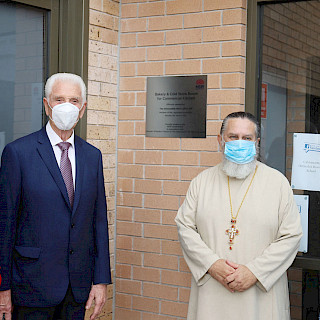 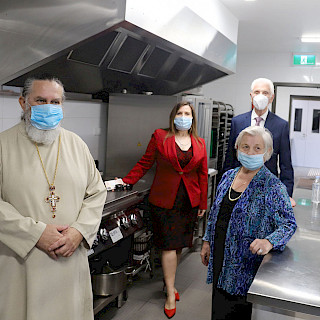 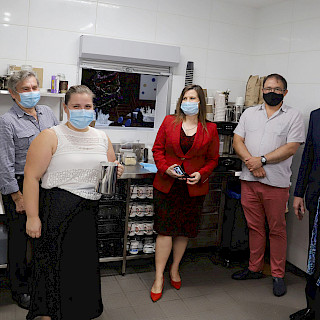 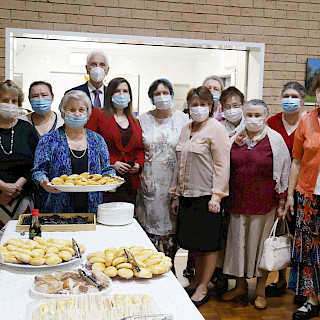 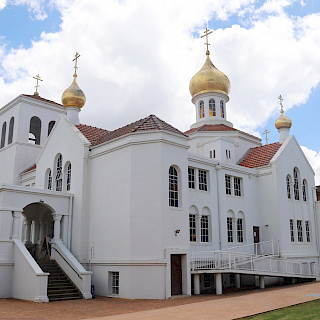 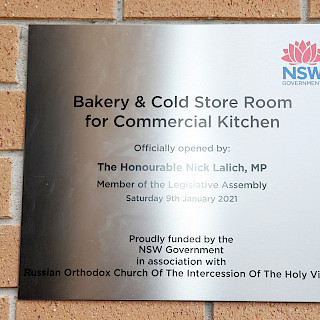 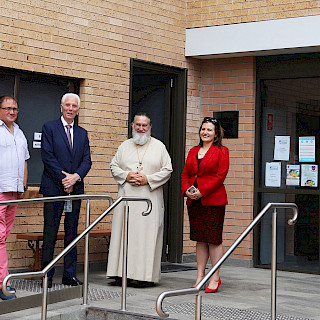 On January 9, at the Intercession parish in the Sydney district of Cabramatta, the next stage of the construction of a new kitchen was inaugurated - a prosphora room (bakery).

Funds for its construction and equipping with commercial equipment were provided from two sources - in the form of a grant from the NSW government and collected by the parishioners of the Intercession Cathedral. The grand opening was attended by Member of State Parliament from the Cabramatta District Nick Lalich and Member of Parliament from Bankstown District Tanya Mihailuk, Rector of the Intercession Church Father Boris Ignatievsky, elder sister Vera Ponomareva, Elder Alexander Rudenko, Parish Secretary Mark Ganin , spokesman for the construction group Alvin Sayarath.