The Russianness of Russian art 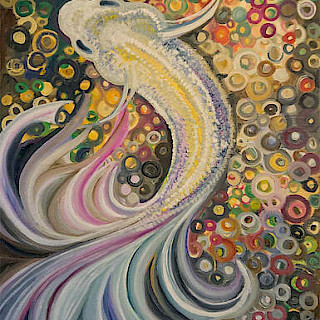 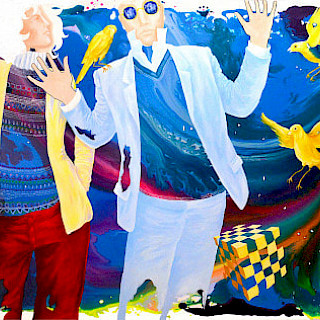 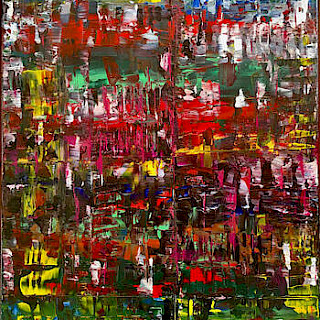 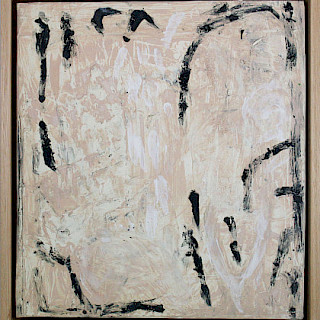 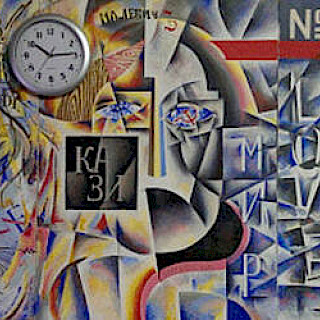 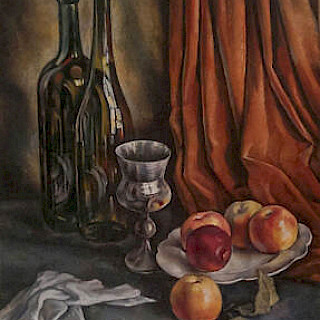 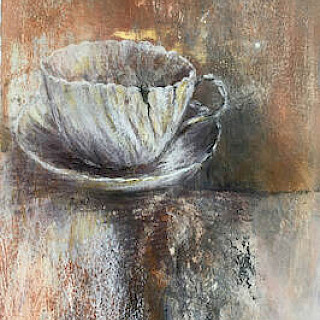 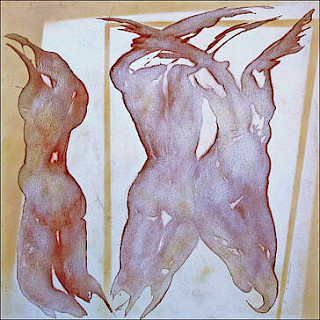 I have never been a great admirer of national theories of art. Arguments that Italian art is characterised by a sense of classical grace, French art through an innate ‘stylishness’, while German art through a Teutonic harshness and emotionalism seem to have as many exceptions as examples that create the stereotype. Nikolaus Pevsner’s brilliant Reith Lectures titled ‘The Englishness of English Art’ took a slightly different perspective, isolating qualities that he thought were peculiarly English, and through them he ventured to explore the English national character.

About a month ago I embarked on a little art adventure to explore the art of the Russian diaspora in Australia. Collaborating with the main Russian language newspaper in Australia, Unification, through its energetic editor Vladimir Kouzmin, I invited Russian artists in Australia to submit up to three artworks each for potential selection in an online exhibition. From the submissions by April 25 I had selected 27 artists, while by May 25, we had 50 artists in our exhibition represented by about 120 works. I had known only about two or three of these artists personally and so had little idea of what to expect.

What surprised me was not so much the quality, although some of it is very, very good, but a somewhat unified sensibility. The 50 artists, from all the Australian states – with the largest clusters from Sydney, Melbourne, Perth and Brisbane – all identified with Russian culture. Many of the artists were trained in Russia in some of the most prestigious art schools including the Surikov Institute and the State Stroganov Academy, both in Moscow, and at the Russian Repin Academy of Arts in Saint Petersburg. Others in very respected regional art schools. Some completed their training in Australia, a few were fully trained in Australia and a few are self-taught.

What struck me and a number of my art friends who looked through the recent selection of artwork is that it all seemed to be characterised by a Russianness – less in terms of imagery and more in terms of a sensibility. It is an often observed feature that migrants in the diaspora frequently long with a sense of nostalgia for their home country. In Russian there is an untranslatable word “Тоска” that is sometimes rendered inadequately in English as “yearning”. The genius Vladimir Nabokov when confronted with this dilemma translated it as “hyp’” with an explanatory note that it was like “hypochondria, but without the chondria”. Much of the work in this exhibition is characterised by this sense of “Тоска” a yearning for something mystical and profound.

While a small number of the artists do ‘brand’ their images with a cupola topped church, most of those who employ Russian imagery generally do this in a more subtle and effective manner. Yulia Pustoshkina has developed what she has termed ‘folkloric surrealism’, a creative grafting of the Russian traditions of folkloric imagery of Ivan Bilibin and the miniaturist manner of Palekh and Fedoskino mythic illustrators with her own quirky imagination. There is a slightly whimsical wit in her art and a delightful sense of revelation in the mesmerising degree of detail. Vera Yavits is another artist obsessed with fantasy and her own personal enchanted vision. The brilliant and versatile Yelena Revis, originally from Omsk and now based in Sydney, creates her own brand of energetic modernism.

It is more problematic to speak of a Russianness with artists working in a non-figurative manner. The Sydney-based artist working under the name Robertz in her rich acrylic abstractions allows us to become enveloped by layered seas of colour – pulsating in their intensity.

The Melbourne-based artist Irene Grishin Selzer has devised an unusual technique in her ‘clay paintings’ where she blends different soils, glazes and oxides to create a fired panel of considerable size where there is a layering of marks like some indecipherable script that becomes a completely absorbing experience. The painting, although physically made of the materials of this place, is like an exquisite microcosm with a palpable feeling of a yearning for a different plain of existence.

Vladimir Rachko is a very accomplished artist from Moscow (now based in Melbourne) who creates elaborate, cerebral paintings drawing on the history of the Russian avant-garde referencing the greats like Kandinsky, Malevich and Filonov in a witty and erudite manner. His artist wife, Elena Rachko creates exquisite and refined still life compositions.


Natasha Daniloff, an artist with a considerable Australian reputation, imbues everyday objects with a sense of nostalgia and profound charm. As with the work of Elena Rachko, Daniloff’s work may contain nothing in it that is demonstratively Russian, yet it reflects a whole range of cultural associations that are distinctly of Russia.


Vera Sell-Ryazanoff is a mystical Russian artist with a very impressive training from Moscow. In the many years that she spent in Australia (presently she resides in Berlin) she perfected a technique of painting with sand that seems to create dissolving auras of light illuminating angelic beings.

It is difficult when addressing an exhibition of the work of 50 artists not to write in the form of an annotated catalogue, so I will pause rather than mention a score or so of other very interesting artists. Much of the art in this exhibition is of a profoundly contemplative nature; it references things, concepts, ideas and literary associations that lie beyond the artwork itself. The cultural associations draw on a great literary tradition – from Pushkin, Dostoevsky and Tolstoy to Gumilev, Mandelstam and Akhmatova – and breathe of the spirit of Russia.

None of the work at this exhibition could be described as ‘nationalistic’, in the sense of championing one country as being superior to all others, but much of the work has a national identity – sometimes a spiritual yearning, a daydream, nostalgia and the search for another, deeper dimension beyond that which exists on the surface of things.

The exhibition will continue to consider further entries until June 15, 2020 and subsequently will remain as an online exhibition.  https://www.unification.com.au/exhibitions/artprize-2020/