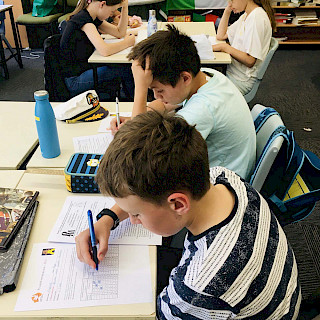 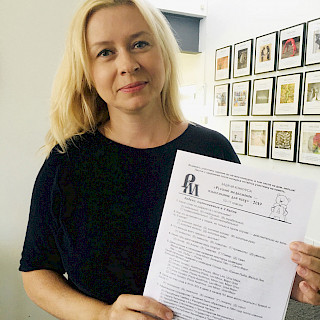 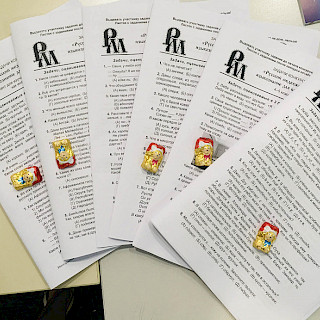 An important event for the Russian-speaking community of Australia and New Zealand took place recently from November 14 to 21: around 400 children and adults from 20 Russian schools took part in a game contest dubbed “Russian Bear - Linguistics for All!”.

This year the Bear was welcomed in Canberra, Brisbane, Adelaide, Perth, Byron Bay, Melbourne, Sydney, on the Gold Coast, as well as in Auckland and Christchurch.

It’s the fifth time we’ve hosted the event and from year to year it’s receiving more and more positive reviews. All interested students, who can read in Russian, and adults who want to show the younger generation a good example, took part in this celebration of the Russian language!

As always, the tasks of the little Bear surprised with their non-standard twists. And if someone expected to see ordinary questions on the rules of syntax and punctuation, then they were definitely in for a treat. The assignments were more like what you’d expect to find in an intellectual quiz than a trivial test. We can’t wait to get the results!

Since the little Bear came around, it makes one want to speak, read and watch films in Russian. After all, the competition “Russian Bear - Linguistics for All!” is the biggest mass event for the Russian-speaking communities in the Southern Hemisphere.

Please join us next year!

In charge of popularizing the competition across the Southern Hemisphere is the chairman of the national competition committee, Andrey Kuzmin and the Russian School of Western Australia in Perth (https://www.warussianschool.com.au).